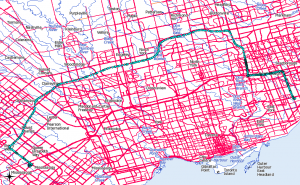 I accidentally dropped and broke my car mp3 player, so had to come up with another music solution. I caved and bought an iTrip for my iPod Nano. It sounds pretty good.

What’s good about it is that it allows you to charge your iPod from a standard USB Mini-B. What’s not so good is that it doesn’t have full USB pass-through, so you can’t sync your iPod, and have to stick with that stupid dock cable.

This was advertised in the Globe & Mail on the day I was born:

My mum bought a second-hand Viva estate in 1975. We thought it was huge.

The image is via the archive at Toronto Public Library. More cool stuff there than ever. (via) 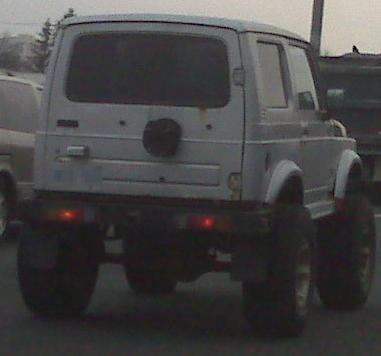 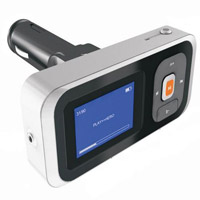 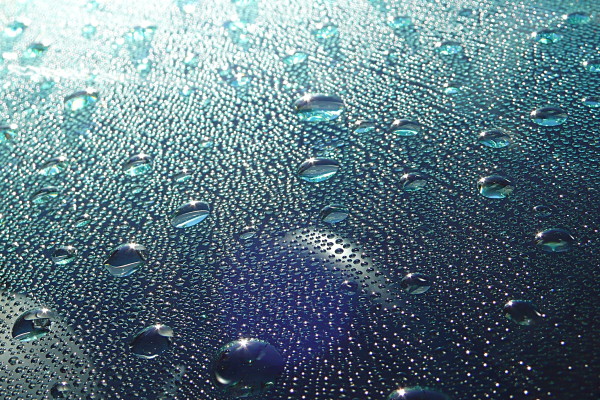 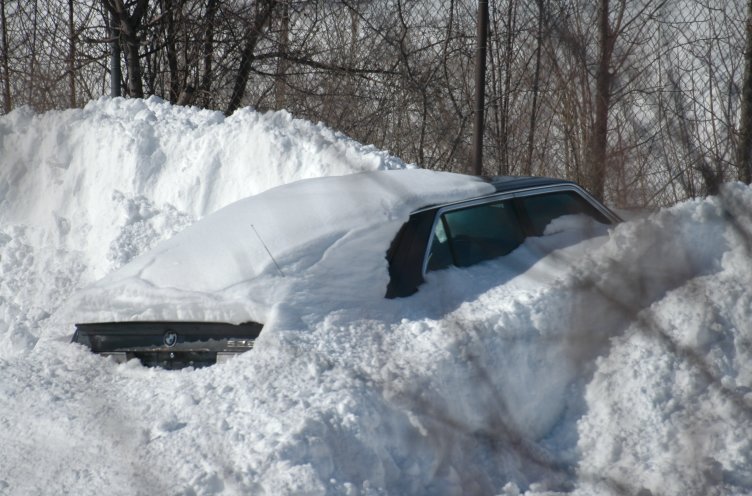 Around Toronto today, I saw three Lamborghinis and five Ferraris. I think I saw fewer SmartCars, so as usual, smarts are in shorter supply than muscle.

I was looking to perhaps rent a hybrid for a longish business trip. My company’s preferred supplier, National, doesn’t do them in Canada, but does in the US:

On a windowsill towards the rear of TTC streetcar #4106, there is a paint chip in exactly the profile of Afrika Bambaataa circa ‘Planet Rock’. You may begin to worship … 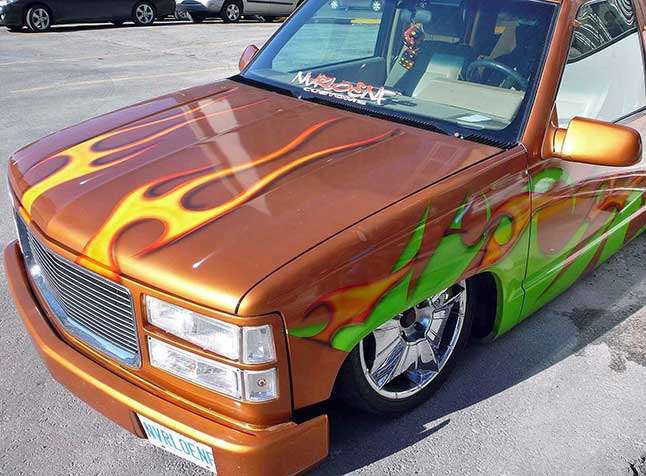 In haste: The Apples in Stereo – Lee’s Palace, Toronto – 20 February 2007
(now updated to include better MP3s) 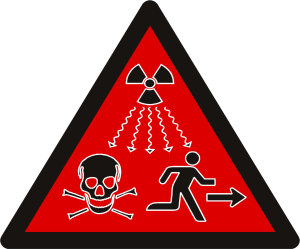 In celebration of leaving Vic Park & Sheppard, I guess I really must have one last burger from Johnny’s…