I have just sat what I hope is the last law exam I ever need to sit.

We’re just back from the Ex, a little urpy from the rides and a surfeit of Tiny Tom donuts. It was worth it. 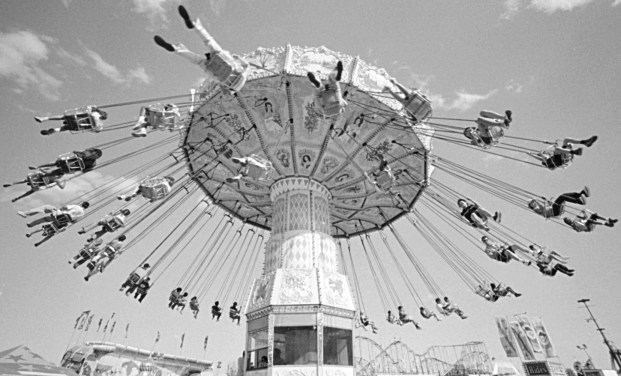 Gmail works flawlessly on the BlackBerry. Wish I could find a general POP3 client for my other mail…

You can’t know how happy it makes me to read about the survey that shows that over 90% of people living closest to the Dun Law site supported their local wind farm. The early planning stages of this project were particularly fraught with opposition.