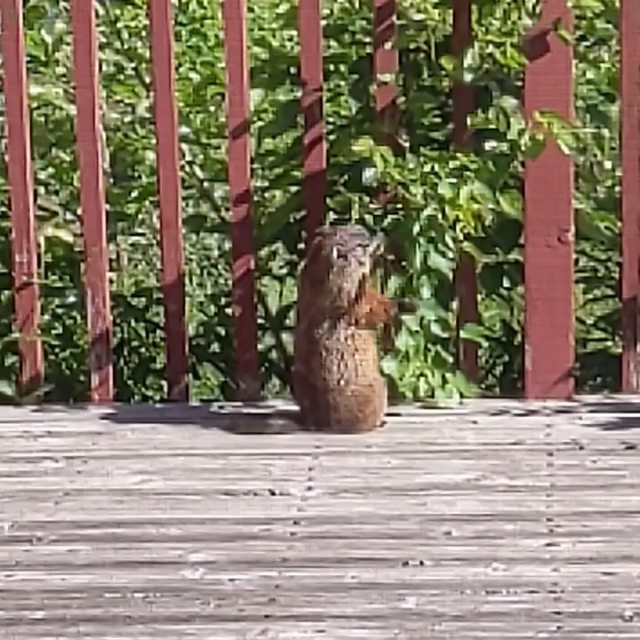 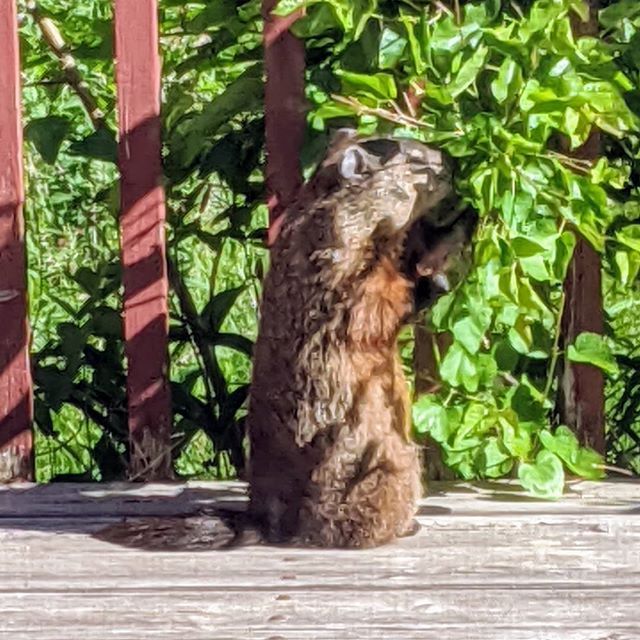 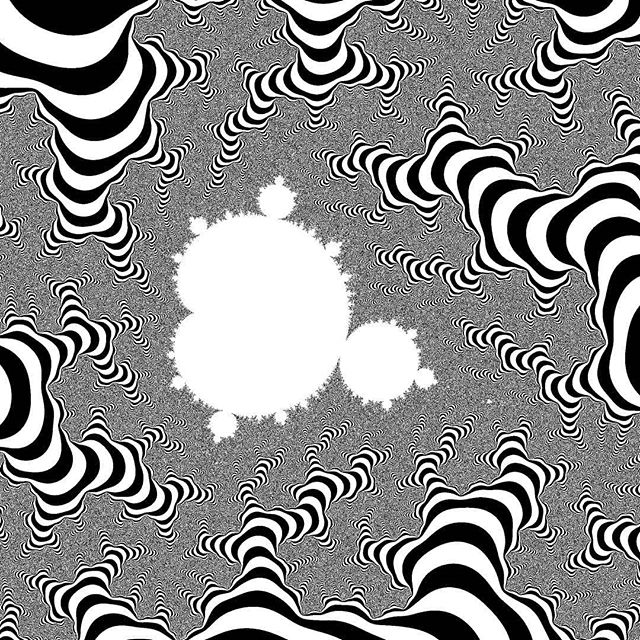 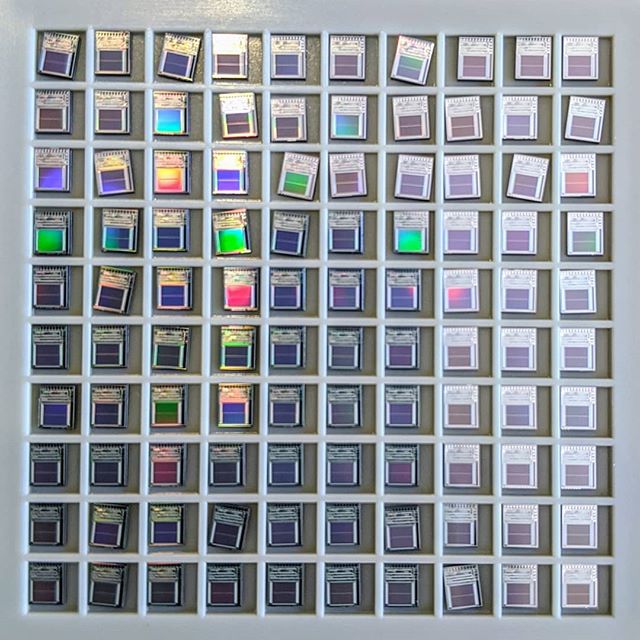 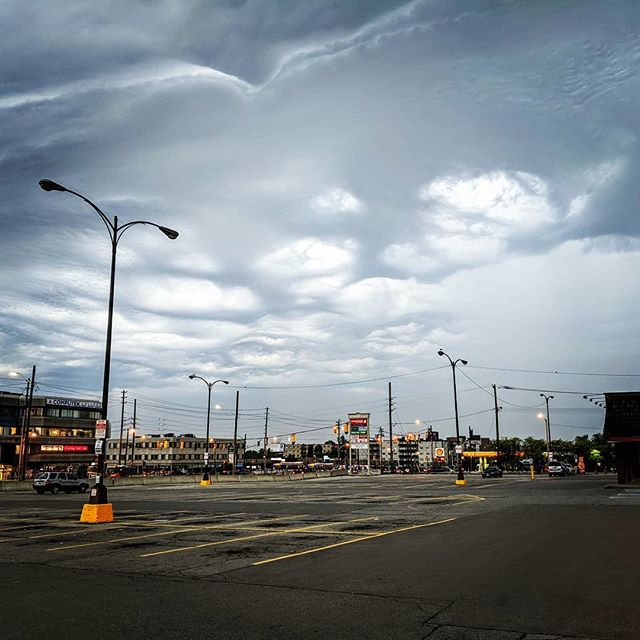 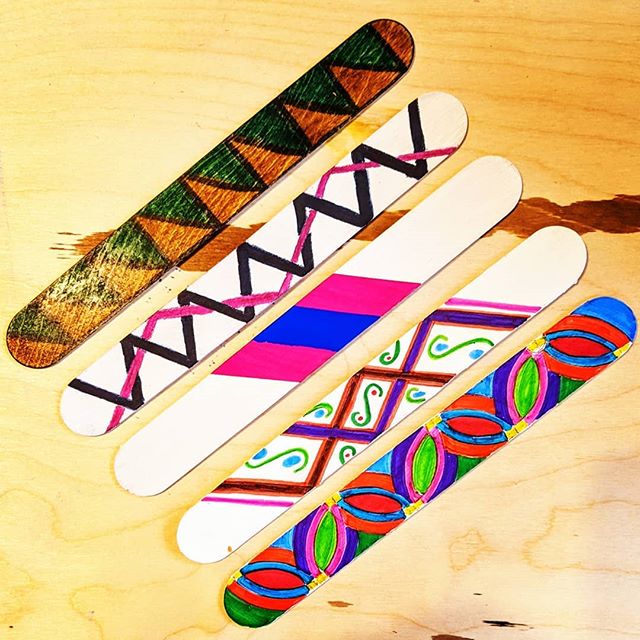 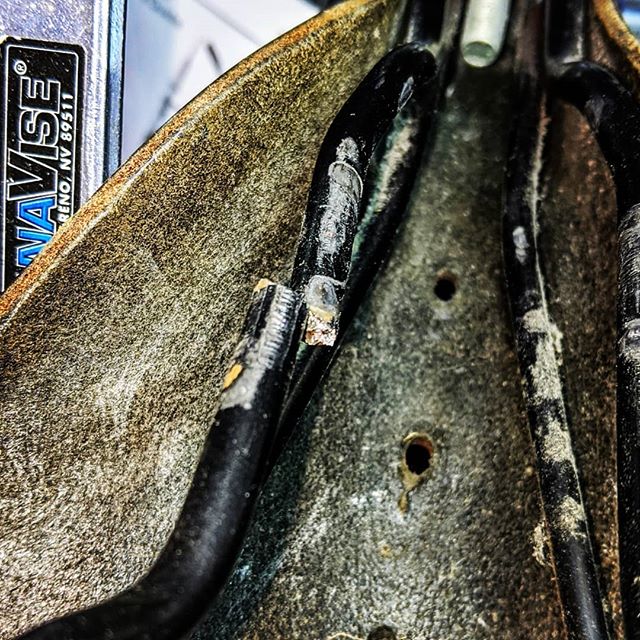 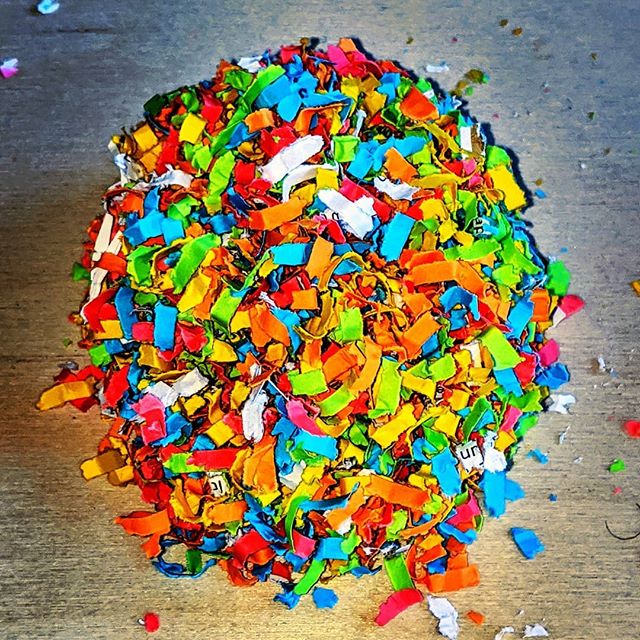 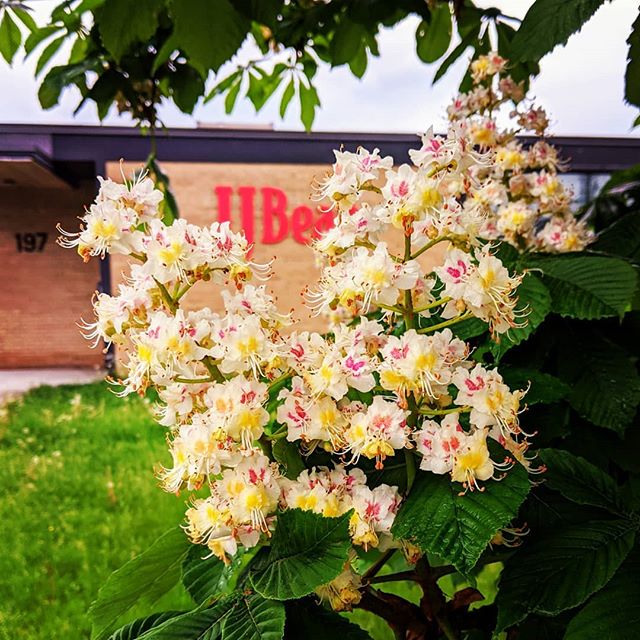 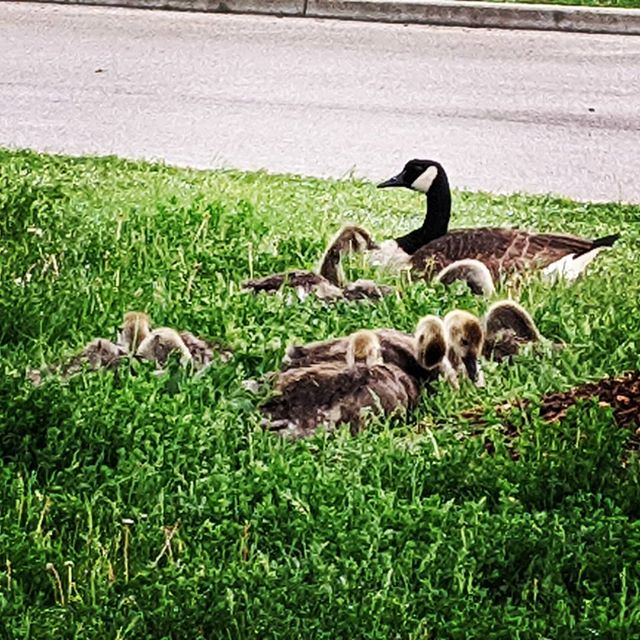 Rather than use the Adafruit trade name, these are more properly called WS2812 LEDs. Each one contains a tiny microcontroller and it only takes three connections to drive a long chain of addressable colour LEDs. The downside is that the protocol to drive these is a bit of a bear, and really needs an accurate, fast clock signal to be reliable.

The STM32F411 chip does have just such a clock, and the generic micropython-ws2812 library slightly misuses the SPI bus to handle the signalling. The wiring’s simple:

Next, copy ws2812.py into the WeAct F411’s flash. Now create a script to drive the LEDs. Here’s one to drive 8 LEDs, modified from the library’s advanced example:

Previously I said you’d see your WS2812s flicker and shimmer from the SPI bus noise. I thought it was cool, but I suspect it was also why the external flash on my F411 board just died. By pumping data into PA7, I was also hammering the flash chip’s DI line … 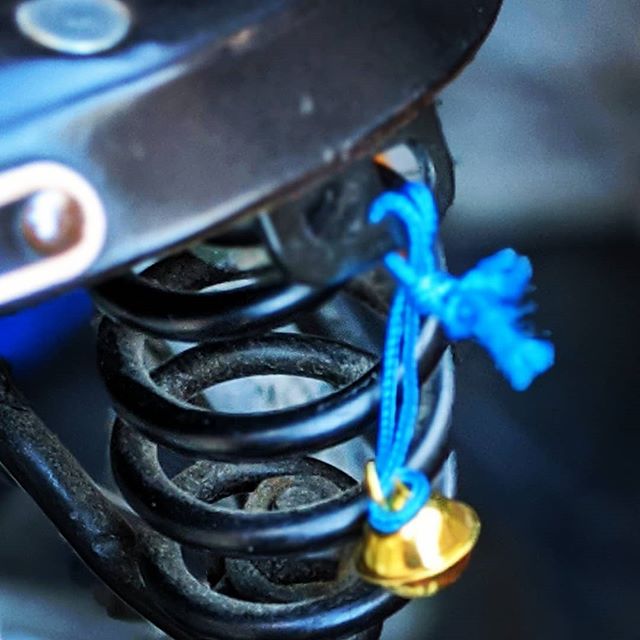 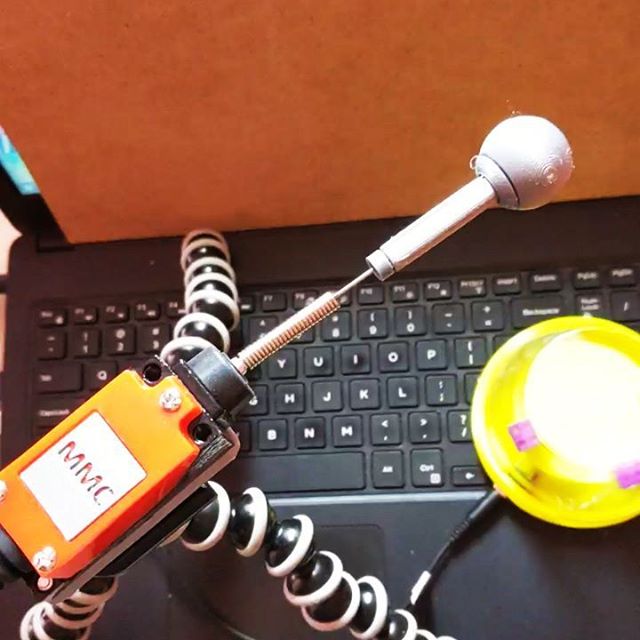 Volker Forster at Universal Solder was kind enough to send me a couple of these boards for free when I asked about availability. By way of thanks, I’m writing this article about what’s neat about these micro-controller boards.

Can I just say how nicely packaged Universal Solder’s own or customized products are? They want it to get to you, and they want it to work.

I’d previously played around with Blue Pill and Black Pill boards with limited success. Yes, they’re cheap and powerful, but getting the toolchain to work reliably was so much work. So when I read about the WeAct STM32F411CEU6 board on the MicroPython forum, I knew they’d be a much better bet.

I made a little slip-case for this board so it wouldn’t short out on the workbench. The project is here: Canaduino STM32 Screw Terminal board tray and you can download a snapshot here:

The boards themselves are pretty neat:

Gone are the lumpy pin headers of the earlier Blue and Black Pill boards, replaced by tactile switches. The iffy micro USB connectors are replaced by much more solid USB C connectors. According to STM32-base, the STM32F411 has:

About the only advanced features it’s missing are a true RNG, a DAC for analogue outputs, and WiFi. But on top of all this, Volker added:

128 Mbit of Flash! This gives the board roughly 16 MB of storage that, when used with MicroPython, appears as a small USB drive for your programs and data. I found I was able to read the ADC more than 22,000 times/second under MicroPython, so who needs slow-to-deploy compiled code?

This is surprisingly easy. You’ll need to install the gcc-arm-none-eabi compiler set before you start, but following the instructions at mcauser/WEACT_F411CEU6: MicroPython board definition for the WeAct STM32F411CEU6 board will get you there.

I had to run make a couple of times before it would build, but it built and installed quickly. This board doesn’t take UF2 image files that other boards use, so the installation is a little more complicated than other. But it works!

Once flashed, you should have a USB device with two important MicroPython files on it: boot.py and main.py. boot.py is best left alone, but main.py can be used for your program. I’m going into more details in a later article, but how about replacing the main.py program with the fanciest version if Blink you ever saw:

None of that blocking delay() nonsense: we’re using a periodic timer to toggle the user LED every second!

I’m really impressed with the Universal Solder-modified board as an experimentation/discovery platform. MicroPython makes development and testing really quick and easy.

[and about the mystery huge potentiometer: it’s a Computer Instruments Corporation Model 206-IG multi-turn, multi-track potentiometer I picked up from the free table at a nerd event. I think it’s a 1950s (so Servo-control/Cybernetics age) analogue equivalent of a shaft encoder, looking at the patent. Best I can tell is that each pot (there are two, stacked, with precision bearings) appears to have two 120° 10k ohm sweep tracks offset 90° to one another. The four wipers are labelled -COS, -SIN, +COS and +SIN. If anyone knows more about the thing, let me know!] 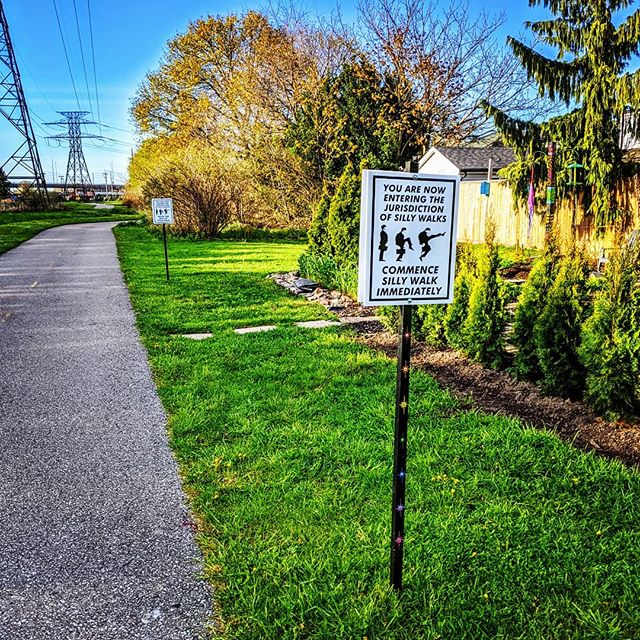