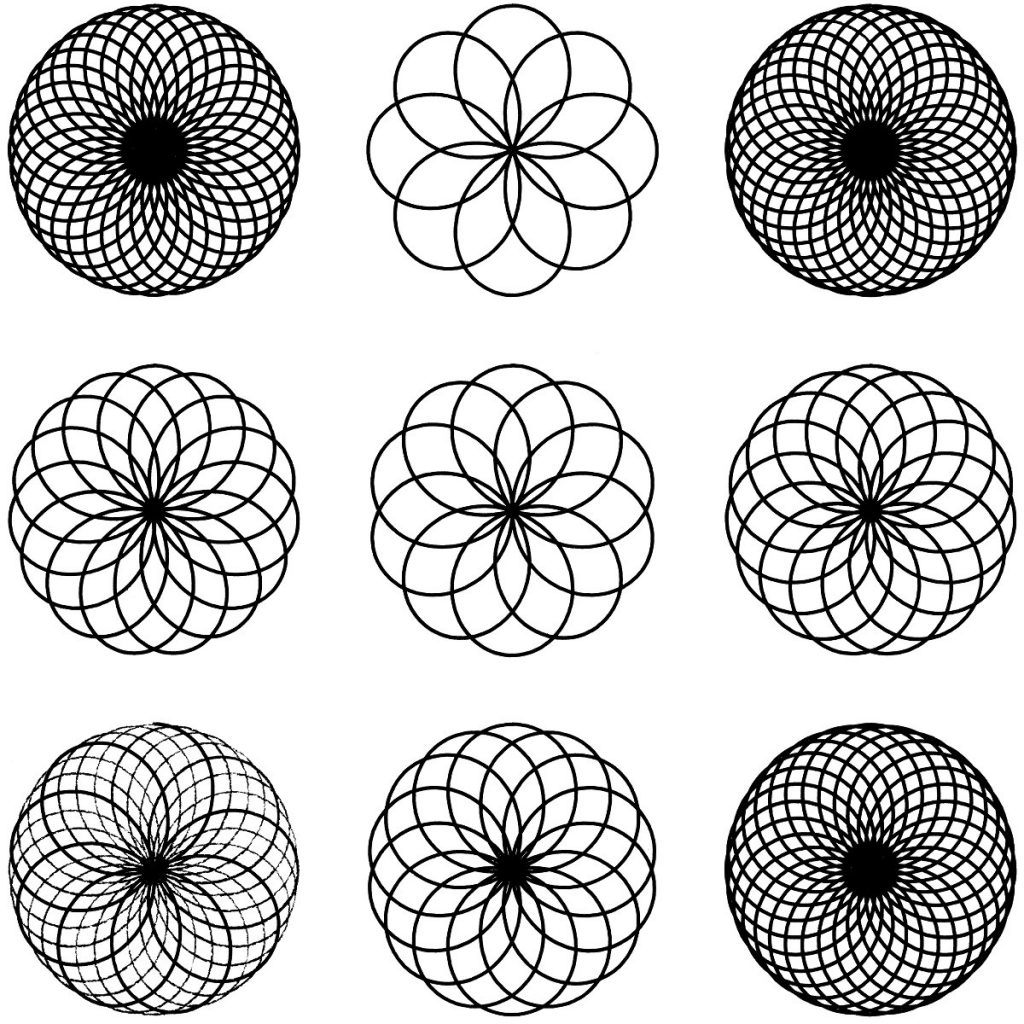 Even if the 0.7 mm pen is a bit chunky for fine guillochÃ© effects, the plotter output is pretty crisp. Here’s a detail at full resolution:

Unfortunately, an earlier attempt to print this figure using a fresh-out-the-box 20+-year-old HP SurePlot Â¼ mm pen on glossy drafting paper resulted in holes in the paper and an irreparably gummed-up pen. If anyone knows how to unblock these pens, I’m all ears â€¦

â€¦ or what you get if you video concentric RGB LED rings and put them out of focus. 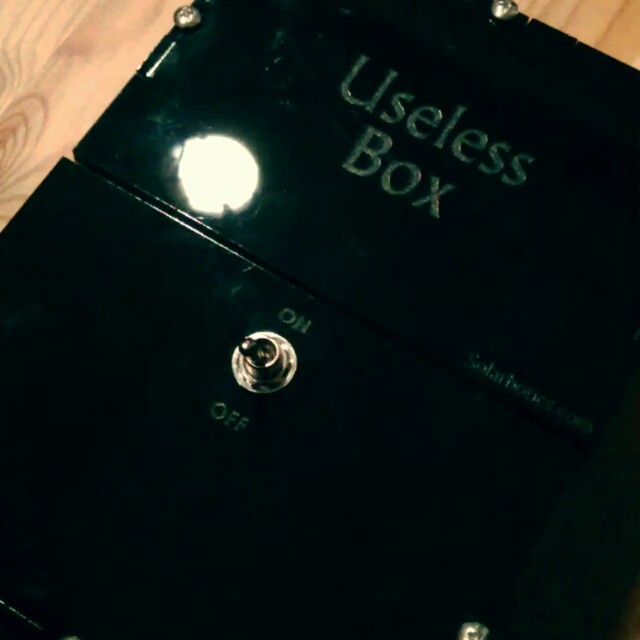 The Solarbotics Useless Box in action. 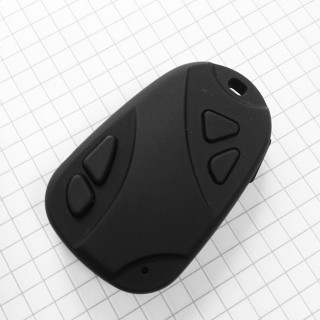 They have no viewfinder, no way of focusing, no controls beyond a power button and a multi-function shutter button (and two other seemingly useless buttons). They come with no manual, no readily identifiable manufacturer and you don’t really know what you’re going to get until you turn them on â€” yet they sell in their thousands. They are the 808 Car Keys Micro Camera.

I first heard about them from This Camera is an Adventure on MetaFilter, then someone suggested one as a solution to my Halfbakery idea â€œTiny high quality digital cameraâ€. So I bought two:

I chose these sellers for their high reputation, and they didn’t disappoint. The cameras? They’re no Leicas.

The #3 is supposedly the best of the standard resolution cameras. They have a large yellow timestamp permanently inscribed in the corner of any image or video. The one I have is loaded with lens aberrations, and makes a Lomo look like a view camera. Still, I see some potential in it.

The #16 is a bit better. It still is miles behind my phone camera, and it only takes slightly soft 0.9 megapixel images. No video samples yet, but here’s a squinty picture I took in Lakefield today:

I do feel a bit self conscious about using such a covert camera, but I’ll see what I can do with them.

We have a lot of tiny snails in the aquarium. The loaches are supposed to eat them, but the tank was snail-free for a long time, and I suspect the loaches have forgotten that these little nodules are tasty.

The snails don’t seem to move much; so little, in fact, that I was convinced that they just basked in the filter’s outflow, and let food come to them. To test this hypothesis, I set up a tripod, my trusty Canon PowerShot loaded with CHDK, and used an intervalometer to take an image every ten seconds for a total of a hundred images. Here’s the result, speeded up 100x: 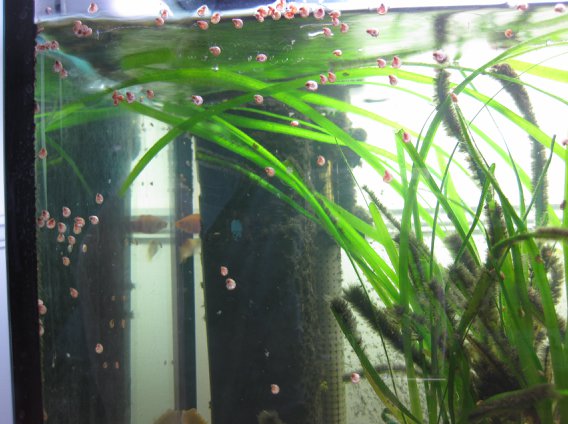 Those little dudes really do bop about, if you consider things from their timescale.

This is what quite a lot of the train journey between Ottawa and Toronto looks like:

somewhere between fallowfield and smith’s falls

Skizz Cyzyk is interviewing me today for his Fred Lane / Raudelunas documentary.

Remember when this video seemed quite nifty? broom.mov

(I think you need real QuickTime to view it; VLC and others just give up.)

It used to grace the front page of tmbg.com.

This, of course, is not to be confused with this somewhat baffling broom.mov.

The mini-mall burned last night. Looks like the centre of the fire was the gift shop in the middle of the block. The rest of the block is pretty badly damaged, though. It looks like the place will have to be rebuilt â€” or replaced with a condo block, which seems to be the fate of shops in Scarborough.