One day, I’d like to power a small remote server from solar power. Today is not yet that day. But I’m closer …

At the Solar Power International show (big modules! cheap modules! AC modules!!) last week in Orlando (squee-able minilizards! cuban food!!) there were a few vendors selling solar USB chargers. Most were folding thin-film units similar to this, but what caught my eye (and was actually for sale at the show) was the LSTech “Smart one“:

It comes with a couple of USB cables, and like seemingly all Korean semi-luxe electronic devices, comes in a soft brown velour bag. I’m not sure if the soft velour bag is the universal sign of quality in Korea, but I’ve noticed it enough that it might be A Thing.

I’ve run a Raspberry Pi for a couple of hours off this thing without making too much of a dent in the charge. I might be able to run it in full sun from the 4W solar charger, but I’m under no illusion that the Raspberry Pi’s ~3.5W continuous draw is going to keep running from such a small panel. That’s expecting an 88% capacity factor from a solar panel, which would be well if there wasn’t this small thing called night (or rotation of the earth, or cloud cover, or …)

As seen in Birkdale Ravine: wind and solar powered LED lighting in an area with heavy tree shading. Not just any wind turbines, VAWTs, no less. In the words of Modern Toss’s Drive by Abuser, “How’s that working out for you, yeah?” 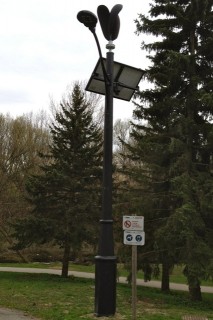 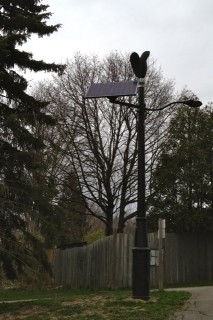 After my solar course, I’ve been messing about with the UO SRML: Sun chart program. It shows sun angles and day lengths throughout the year. 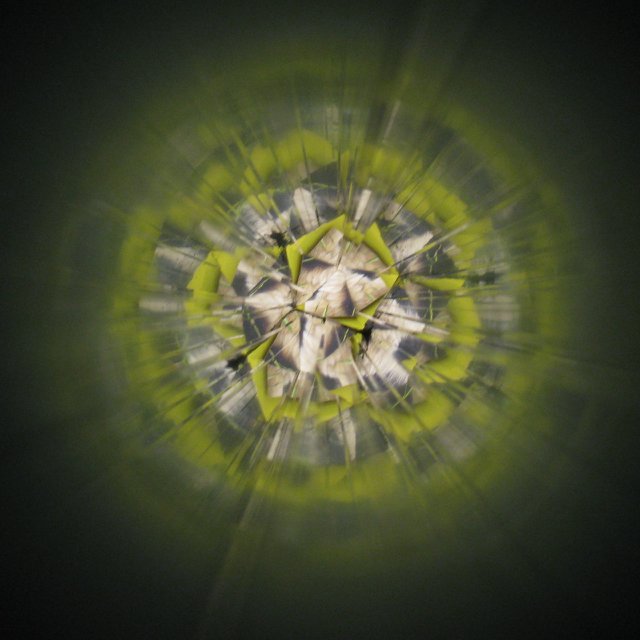 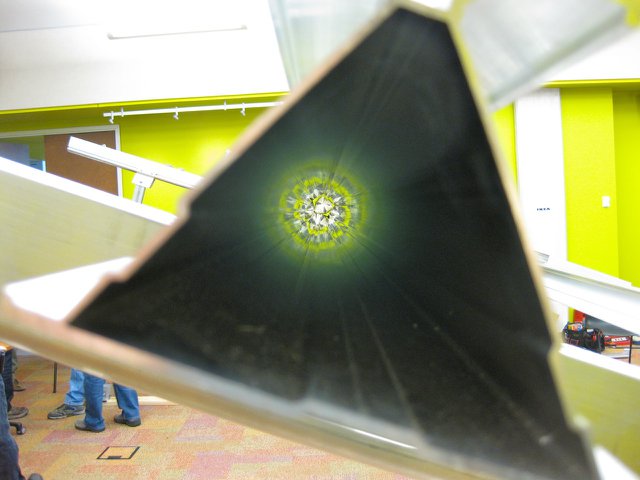 at this image of pandas: 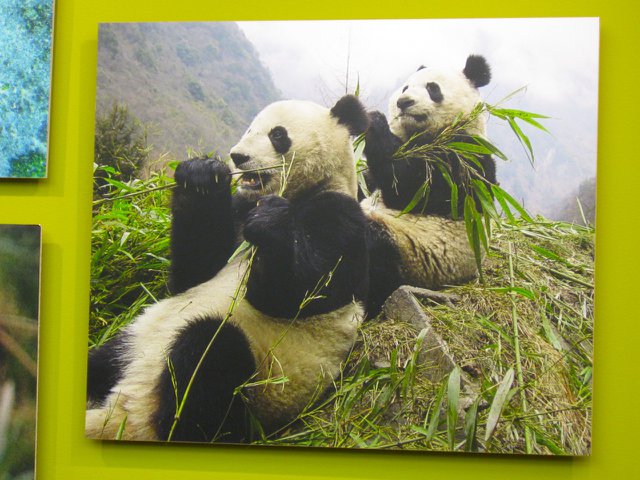 I’m taking a Canadian Solar Institute course at Earth Rangers. Mario, the instructor, has quite a nifty photoblog: Mario Borsato – Nature Photo Blog. Here’s a close encounter with a timber wolf he had: 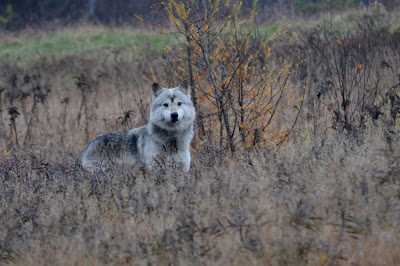 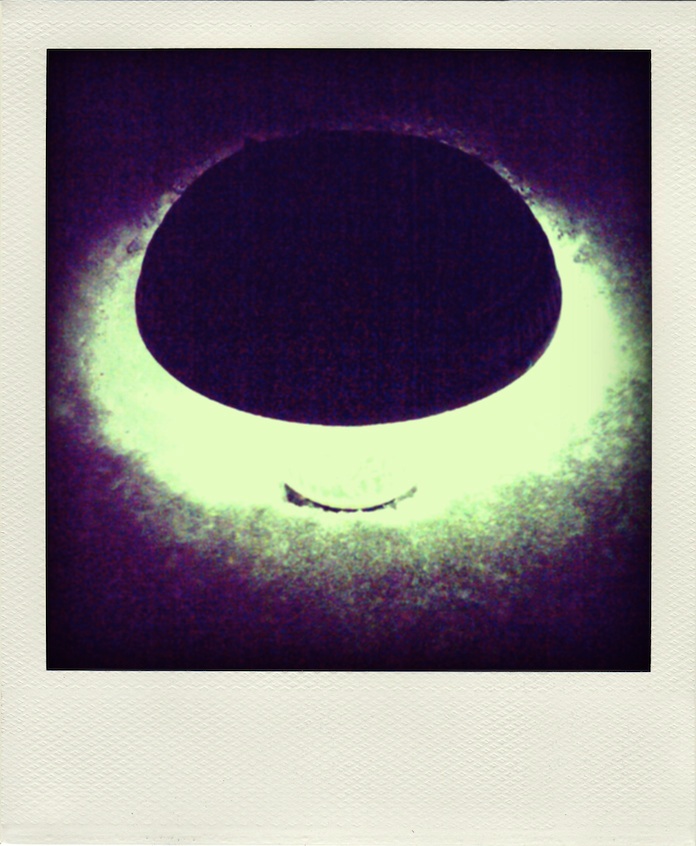 I didn’t vote for George Smitherman because I fundamentally disagree with the secret deal he initiated with the Korean consortium (including Samsung and Kepco). A feed-in tariff is all about equal access to the right to connect. The consortium, with its guaranteed grid capacity, sidesteps this equal access.

To make things worse, the consortium may have access to a price adder on top of the FiT prices. This is supposed to recognize the consortium’s expertise in the supply chain, and its consequential creation of jobs through local manufacturing.Â  There are many other companies â€” some of which actually have supply chain experience in the renewable energy sector â€” who would bring the same number of jobs for the same number of megawatts.

So, ixnay on the Ithermansmay for that. There’s no way I’d vote for the glistening oaf (a phrase coined by Catherine after seeing this picture), so Joe Pantalone it was.Â  Joey Pants’ campaign was, well, a bit pants, but he was the most appropriate of the candidates.

Walking on the Town of Kansas bridge, I saw this:

Its purpose appeared to rotate the white plastic barrels, which were mounted on eccentric and squeaky bearings. The little wind turbines are stuck right behind the solar panels, so they get little, if any, wind.

(thanks to Kenn for passing this along – and thanks for all the fish, too)

I was very sad to hear that the UofT solar car crashed, killing the driver. I didn’t know Andrew Frow, but I knew some of the Blue Sky Solar Racing team from the sustainability/renewable energy project around UofT.

A correspondent mentioned a recent article he had read – probably in New Scientist – which reported on the efficiency of coal seams in capturing and storing solar energy. He couldn’t retrieve the article at the time, but it calculated that less than 0.1% of the solar energy originally captured by plants has actually made its way into coal.

So that means that a coal-fired power station, at about 40% thermal efficiency, is actually 0.04% efficient, in terms of primary solar energy. Since solar panels turn about 10-12% of the solar energy that falls on them into electricity, they leave coal in the dust.