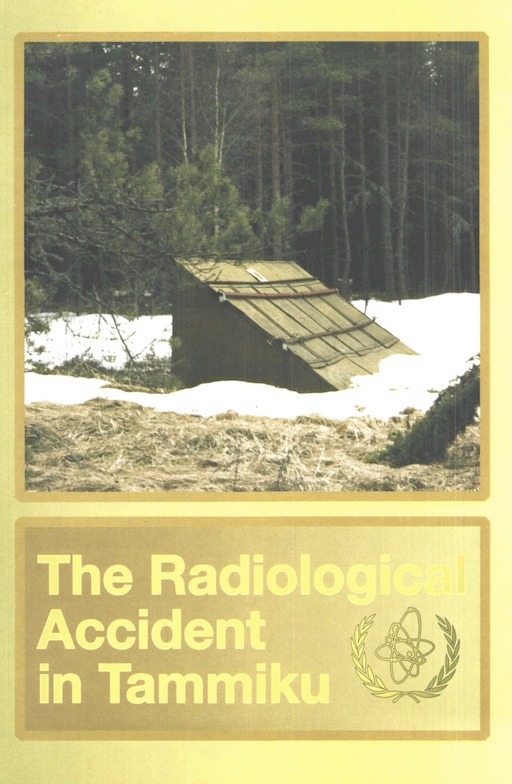 Then you realise that would be a bad idea. On every level. Not least that I wouldn’t know what to do in (or with) a band.

I’m resitting the legal part of my PPE for the PEO next Saturday. Was somewhat taken aback when I heard I’d failed it first time, but now studying again, and seeing my notes and sample answers from last time â€” what, if anything, was I thinking?

I was busy making MÃ¶bius strips out of till roll, when I became aware of a little face watching me at the window. A very damp raccoon had one paw up on the window sill, and was looking at me as if to ask, “What are you doing making single-sided paper figures on a night like this?”

the late bp helium played The Boat last night, and as a wise man once said, the crowd roared like a lion. I love that psych guitar sound that he has, and the band is really tight together. I got a chance to chat with Bryan — whom I know from fegmaniax — and he’s a fine bloke. He has mad guitar skills, to boot; reminds me of The Soft Boys, with serious effects pedals.
Jack & Ginger were excellent too, as were Henri FabergÃ© & The Adorables.

Called in at Finatics Aquarium (599 Kennedy Rd, Scarborough, ON, M1K 2B2 – 416-265-2026) yesterday. The owner, Mike Bandura, was very helpful for the complete novice fishkeeper. I think we’ll be stocking our new aquarium from there.

momma raccoon climbed up the tree and walked along the back wall — followed by her three little ones. They were very sweet.

One of my favourite bands made 3hive today: Of Montreal

If a band like Hinkley remain unsigned. They rock, in a sunny AiS way.

Thanks for alerting me, 3hive!