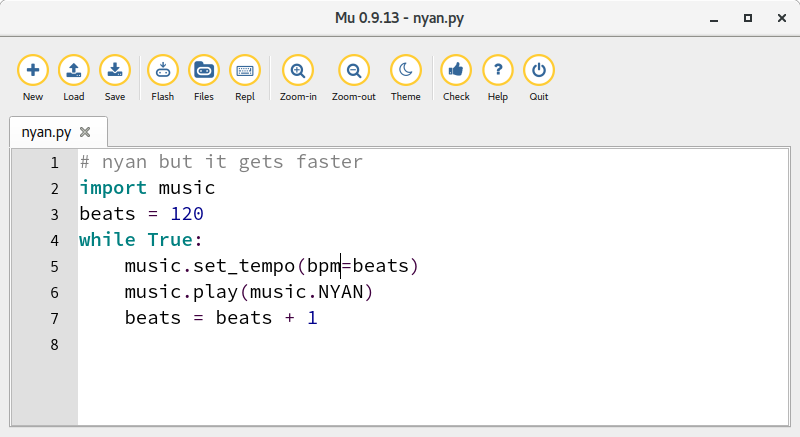 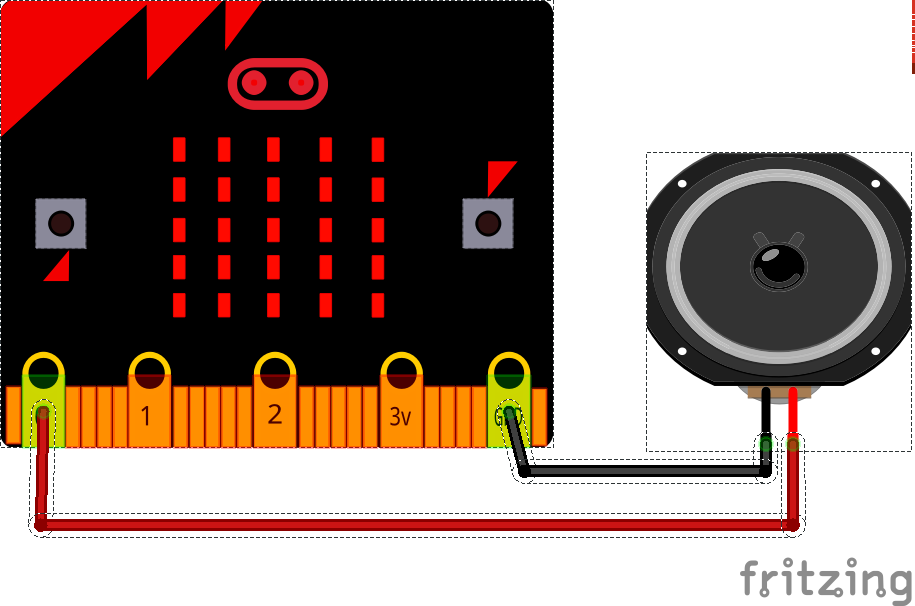 (MicroPython warns against using a piezo buzzer as a speaker, but mine worked fine — loudly and supremely annoyingly — with a large piezo element. Some piezos have a fixed-frequency oscillator attached, but this simple one was great.)

This starts out as merely irritating, but quite quickly becomes deeply annoying, and in mere hours become vastly vexing. I’m sure you’d only use this power for good …

It’s been so long since I’ve programmed in Perl. Twelve years ago, it was my life, but what with the Raspberry Pi intervening, I hadn’t used it in a while. It’s been so long, in fact, that I wasn’t aware of the new language structures available since version 5.14. Perl’s Unicode support has got a lot more robust, and I’m sick of Python’s whining about codecs when processing anything other than ASCII anyway. So I thought I’d combine re-learning some modern Perl with some childish amusement.

Yes, I really did have to do that special case for ⓪; ⓪…⑨ are not contiguous like ASCII 0…9. ⓑⓞⓞ!

Well, this is not that: For He’s a Jolly Good Fellow [mp3], as played on this: 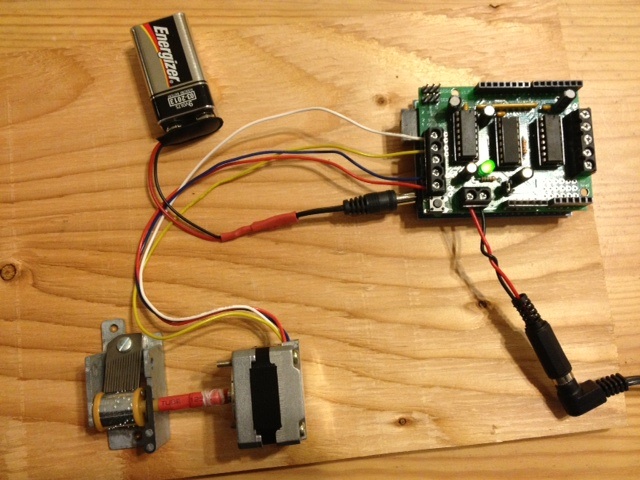