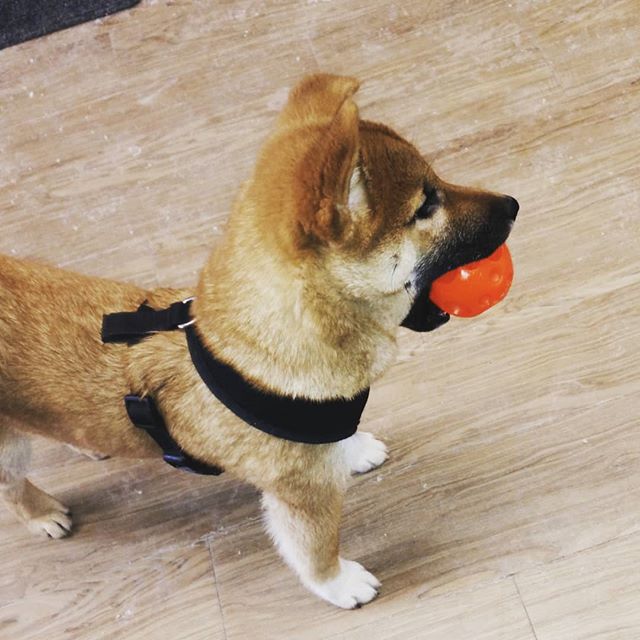 I don’t recommend this in any way, but cpuminer will run on the Raspberry Pi. It’s pretty easy to build:

I’m not convinced that the l33t funroll-l00pz CFLAGS are strictly necessary. Yes, you still only get 0.34 khash/s on a stock Raspberry Pi — which means it would take several days to earn 1Đ (or roughly 0.1¢).

I’m trying to find the most futile computer on which to dig Đ. My BeagleBone Black is (somewhat surprisingly) more than 2× as fast, once you replace the very limited Ångström distribution with Debian. I’m really disappointed that I can’t build cpuminer on my Intel Galileo. Its Yocto distribution is extremely small yet confusing. As the board runs burny hot under no load, I wonder how quickly it would glow white-hot under 100% CPU load.