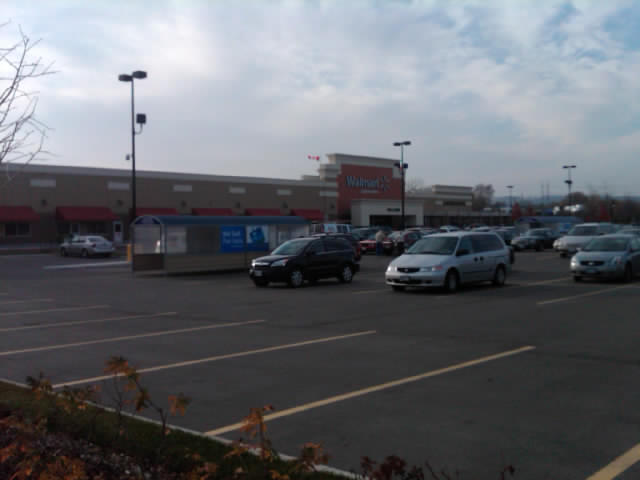 Alex, who bags groceries at Denninger’s in Burlington commented on my Nairn’s oatcake purchase. Seems he’s from Rutherglen and environs too.

But Wal-Mart Canada wants to build a huge ugly store on it. The area is zoned for properties up to 5600m2, but this store is more than twice that, at 12000m2 — and yet city staff are recommending approval.

END_OF_DOCUMENT_TOKEN_TO_BE_REPLACED

8:48 this morning, on the south side of the tracks about half way between Appleby and Burlington, I saw a groundhog digging. Though it’s still a bit parky (something like -6 °C), it does seem that winter might finally be on its way out.

The sight of groundhogs always fills me with more joy than it should. I mean, the idea that a terrier-sized rodent can still live in decent numbers in an urban environment with having been hunted out of existence, amazes this Scot.

Still, there’s a lot of weather to go by before we hear these guys again … 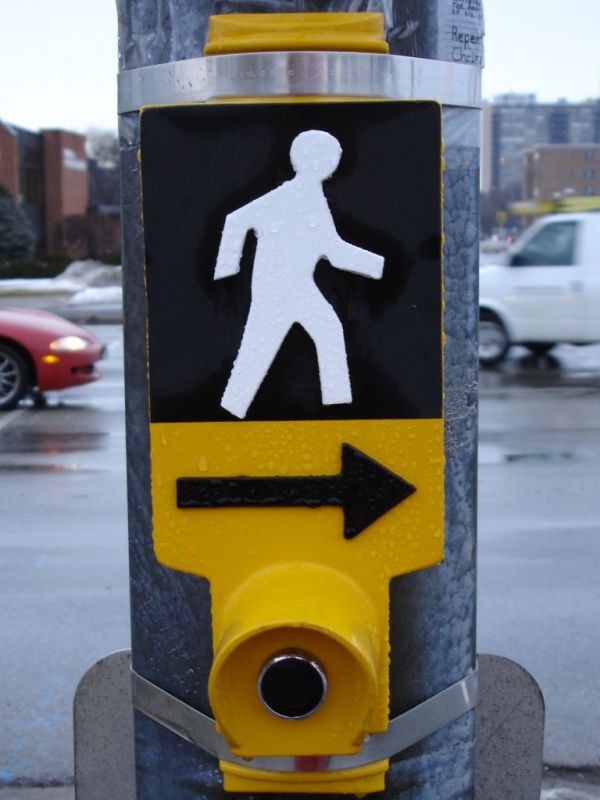 Saw a pair of snow geese in with the usual gaggle on the fields near Burlington station. It really must be winter.

Oh, and it is still there …

standing in a field at the edge of Burlington; standing close enough to be together, but obliquely apart, like a couple who have said all they ever will.

Every day, I walk past some fields in Burlington. They’re alive with the ringing of crickets, the autumn crops are coming on nicely, and Canada geese pad around warily. Idyllic, no?

Today I discover that this is slated to become a Wal-Mart. Yuk! Can there be anything more hideous than a Wal-Mart? Always Low Wages … Always! should be their motto. Catherine’s hometown square has been destroyed by a gargantuan Mal-Wart just outside the city limits. These stores are ugly, and they smell.

I don’t often find myself agreeing with a Toronto Sun columnist, but Marianne Meed Ward wrote:

What’s right and fair is a living wage. Until Wal-Mart (and other discount retailers, restaurants and businesses) provide it, it’s not ethical to shop there.

in her June 27th column, titled Lining up for poverty.

Today’s World Carfree Day, but in Toronto and Burlington, you’d never know it.

Somewhat alarmingly, Burlington has the first drive-thru florist in Canada.