If you’d told me even six months ago that I’d be scooting a quarter litre of warm saline up my nose every night, I’d be all like, “yeah, chinny reckon”. But sadly, and this may be heading into TMI territory, it’s true.

For many years, my nose wasn’t much more than decorative. Too blocked to provide a useful means of breathing or sensing smells, it got only occasional use as a sunglasses bracket. It also had unpleasant nocturnal habits, ones best not described here.

A month or so ago, I decided I’d had enough. I went to the pharmacy and got one of those squeezy bottle things that comes with the little sachets of salt+bicarb. I can smell again! I can actually use my nose for breathing!!

Those two benefits are pretty awesome, but the whole process isn’t a bed of roses:

So, it works for me. But we’re all glad that I’m not sharing the details, aren’t we?

I’m a big fan of Thomas Dolby, and I don’t even mind admitting that it was one of his songs that initially got me thinking about what to do with my life (“… etch out a future of your own design”, and all that) . I got Thomas’s Live in Chicago DVD, and was a bit shocked by the visuals he used for wind power: 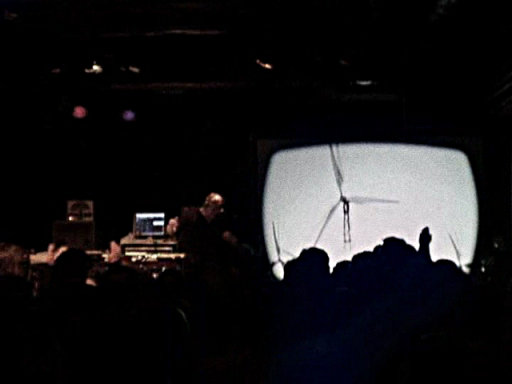 Those are some old wind turbines. This would be a bit like going for some modern computer imagery, and plunking for a picture of a VIC-20. 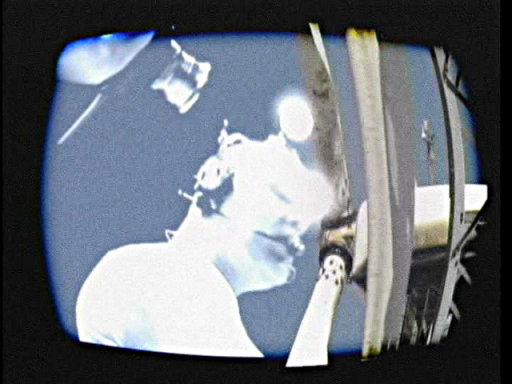 I mean, eww – those blades are filthy!

In Your Easter Vomit
by Peter Stampfel & Antonia, circa 1970s

Happy Easter … and remember, don’t eat the little “eggs” the bunny leaves on the lawn.