Like O Canada and The Star Spangled Banner before it, it’s a random midi file (grabbed from Midi files of bagpipe tunes: mercifully, does not autoplay) converted to RTTTL and played through a glued-on piezo. 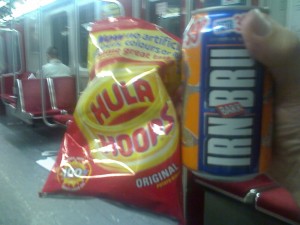 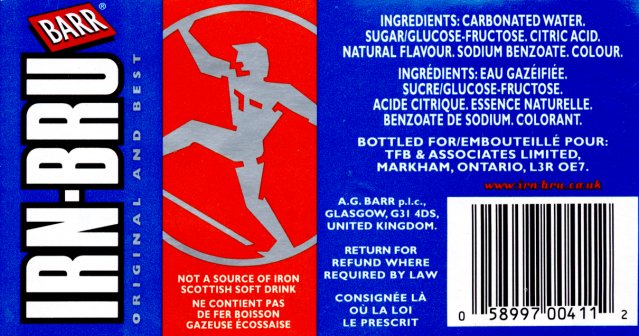