We had a wildlife day today. At breakfast, we had a large raccoon amble across the deck. At lunchtime when I was setting up the grill, this large hawk was looming above me: 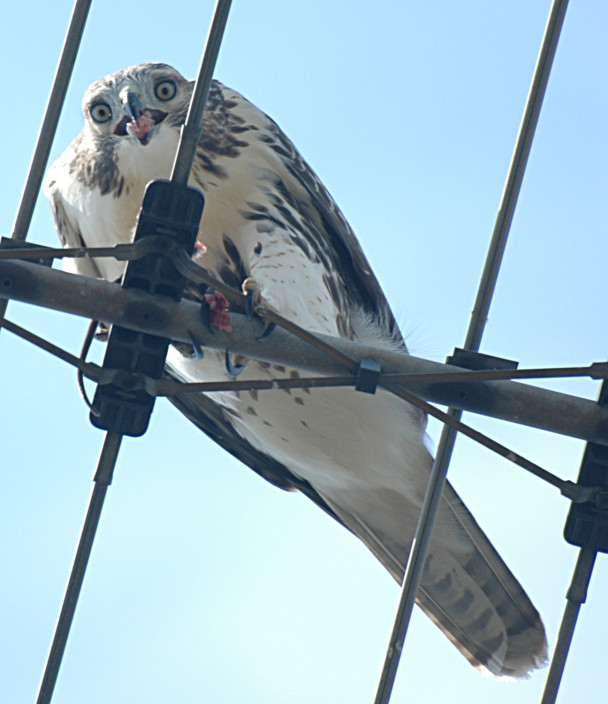 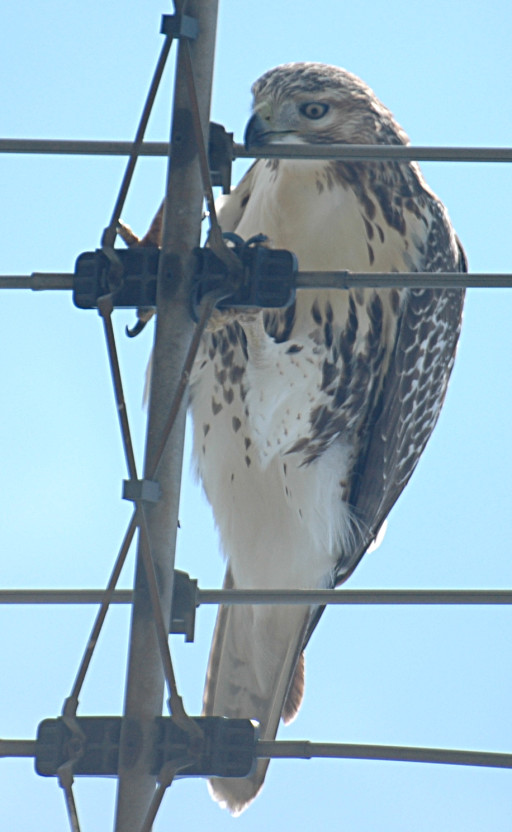 What alerted me was the skrrt, skrrt of it rubbing its beak on the aerial, as in the last picture. Once it had finished gnawing on its recently deceased dinner, it sat about for a bit (quite literally fed up) seeming unperturbed by me sticking a big ol’ lens at it. But then, if you had Leatherman tools for hands and tin-snips for a face, you wouldn’t be worried about anyone trying to mess with you either. 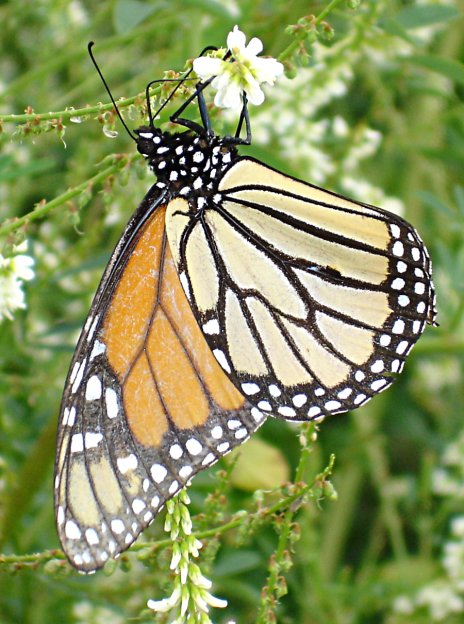