Tod Kurt’s QTPy-knob: Simple USB knob w/ CircuitPython is a fairly simple USB input project that relies on the pin spacing of an Adafruit QT Py development board being the same as that on a Bourns Rotary Encoder. If you want to get fancy (and who wouldn’t?) you can add a NeoPixel Ring to get an RGB glow.

The QT Py is based on the Seeeduino XIAO, which is a slightly simpler device than the Adafruit derivative. It still runs CircuitPython, though, and is about the least expensive way of doing so. The XIAO is drop-in replacement for the Qt Py in this project, and it works really well! Everything you need for the project is described here: todbot/qtpy-knob: QT Py Media Knob using rotary encoder & neopixel ring

I found a couple of tiny glitches in the 3d printed parts, though:

I bodged these by putting an indent in the middle of the diffuser, and filling the top D-shaft cutout with just enough Blu Tack.

Tod’s got a bunch of other projects for the Qt Py that I’m sure would work well with the XIAO: QT Py Tricks. And yes, there’s an “Output Farty Noises to DAC” one that, regrettably, does just that.

Maybe I’ll add some mass to the dial to make it scroll more smoothly like those buttery shuttle dials from old video editing consoles. The base could use a bit more weight to stop it skiting about the desk, so maybe I’ll use Vik’s trick of embedding BB gun shot into hot glue. For now, I’ve put some rubber feet on it, and it mostly stays put.

Hey! Unlike my last Seeed Studio device post, I paid for all the bits mentioned here.

So Dr. Blake “PROTODOME” Troise (previously) made a chiptune album that’s entirely synthesized by an Atmel/Microchip ATmega328P microcontroller in realtime. And every chip needs a PCB, right? So Blake released the album as a physical device you can solder up for yourself.

Of course, having the PCB lying flat doesn’t allow you to see Marianne Thompson’s great pixel cover art, or read the liner notes on the back — and risks having the circuit short out on random tinny things on your desk. (Maybe that’s just my desk, though.)

This stand allows you to display the board at a convenient 75° angle, but also allows the PCB to be flipped forward so you can read the liner notes comfortably. Yeah, I may have been a crate-digger at one time. 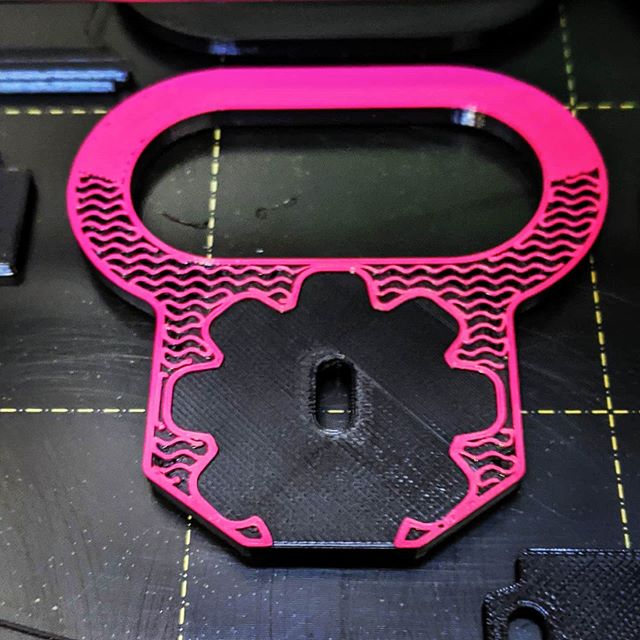 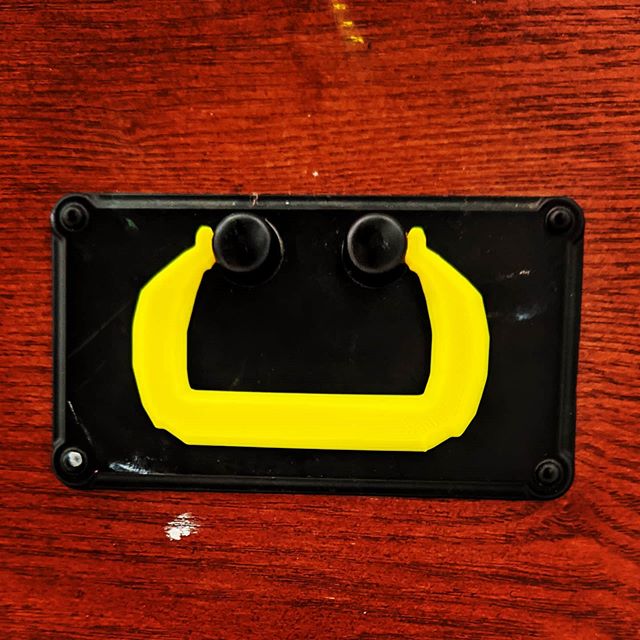 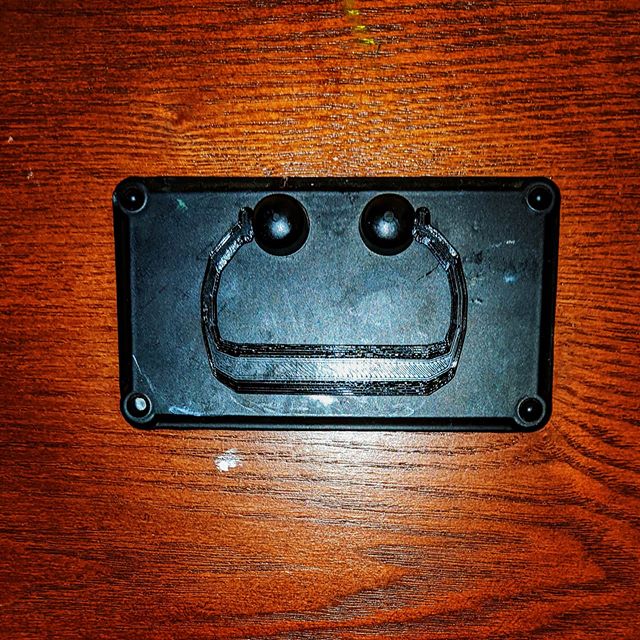