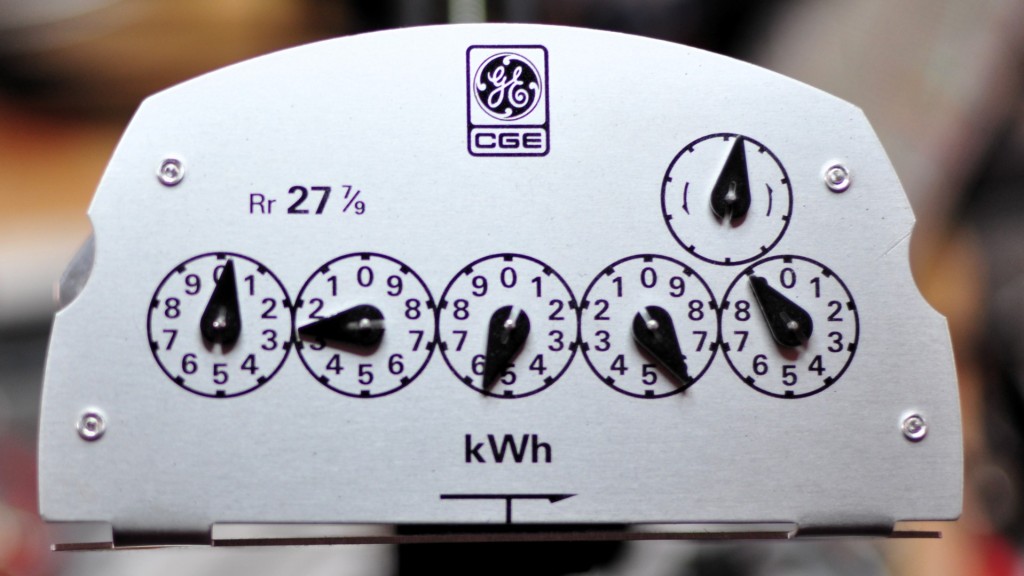 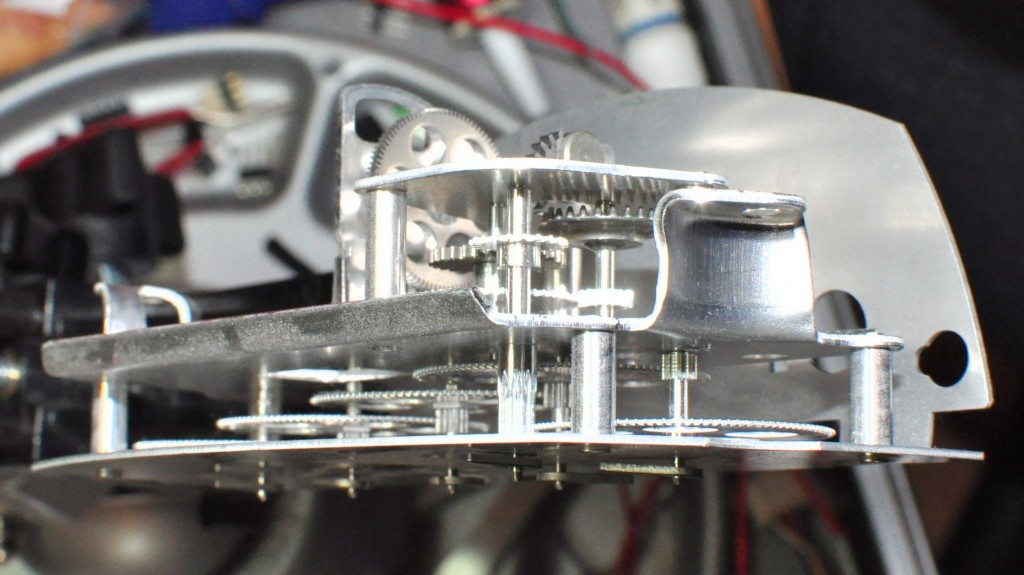 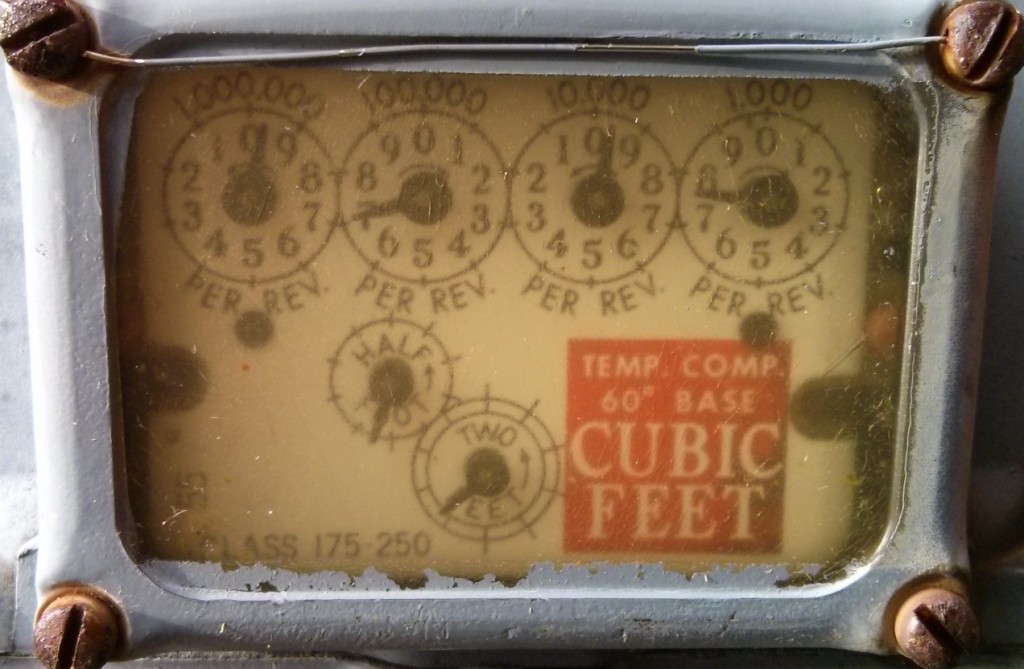 Here it’s reading 969700 ftÂ³, ignoring the lower dials; the units are hundreds of cubic feet. Let’s see how Utility Meter Reader made out with that: 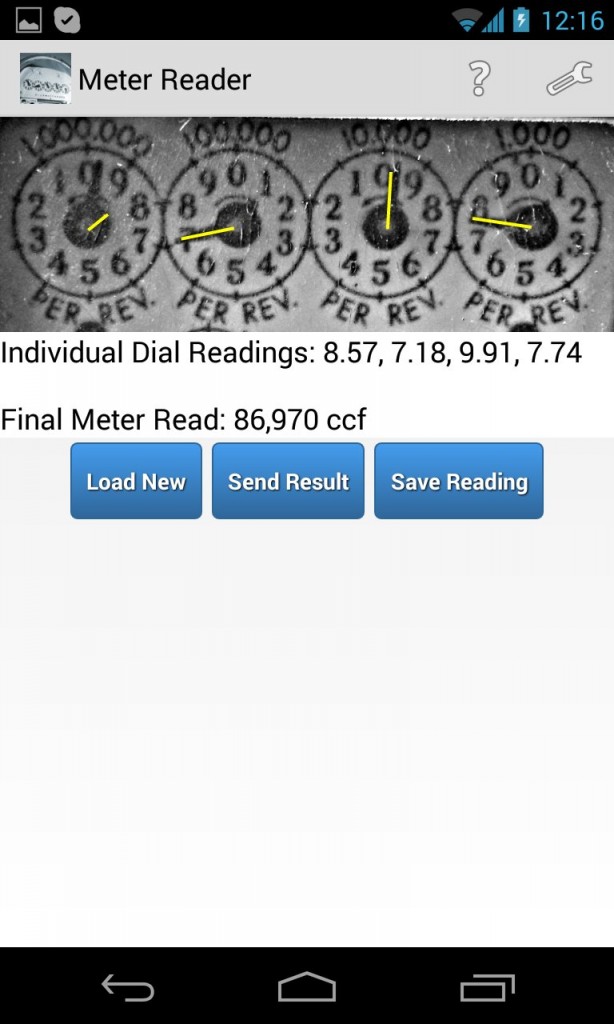 Okay, so let’s feed it a nice canned example, like this one (courtesy of Greeneville Light & Power System‘s â€œHow to Read Your Electric Meterâ€ page). Even I can see that this reads 46372: 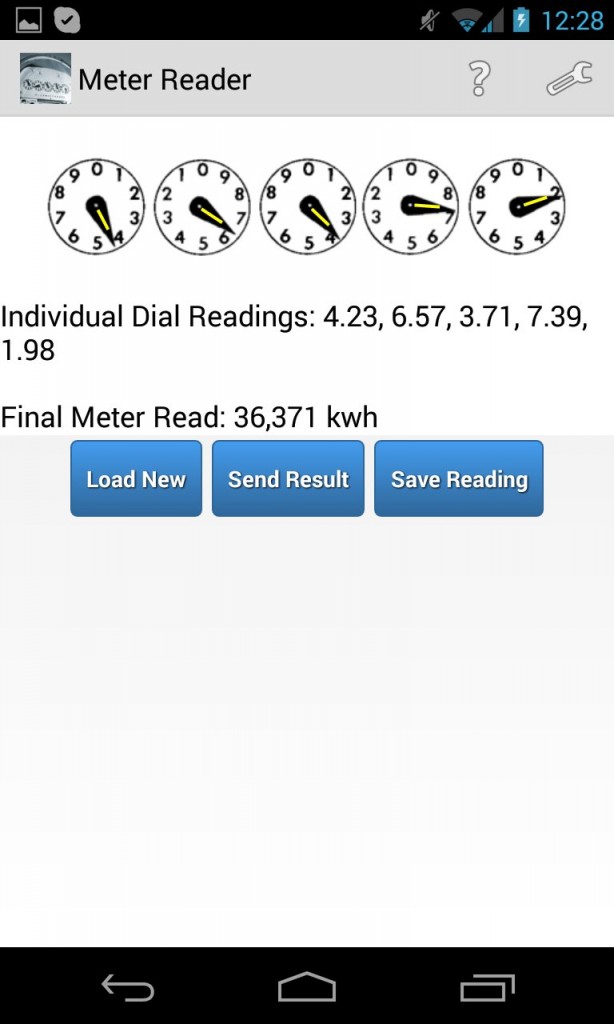 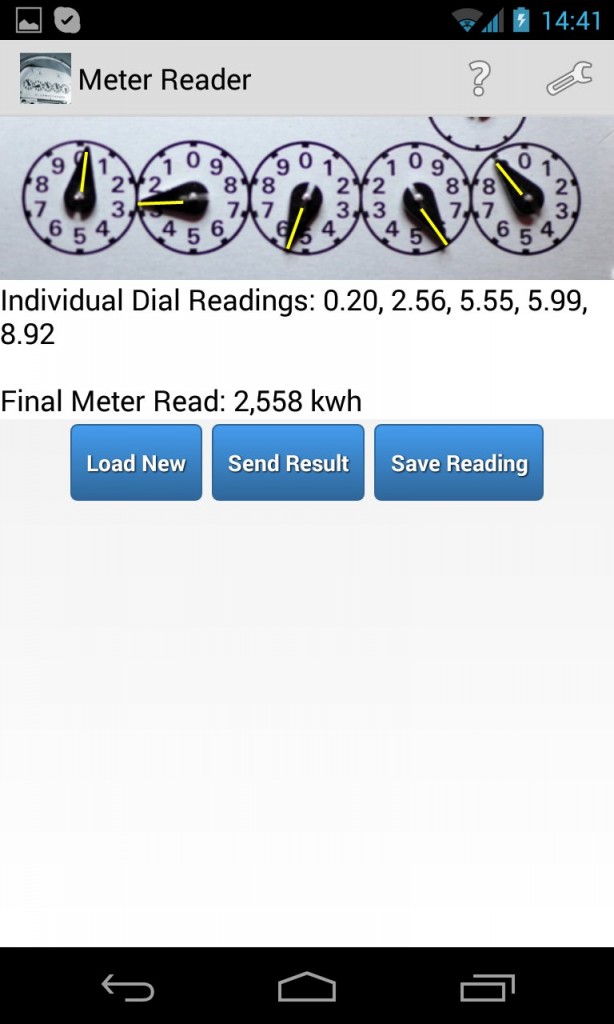 One concern I have about the app is that â€” while it allows you to e-mail a reading to your utility â€” it quietly BCCs a copy of that reading (which includes your meter details) to imeterreader [at] the-next-future.com. I didn’t see much of a privacy contract when I downloaded the app onto my Android phone, so I don’t know what they are going to do with my readings or personal data. So if it ever gets to working properly, I won’t use that feature.