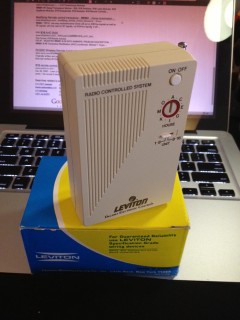 (Update: there’s a good chance that my CM19a problems are down to the ancient dwc_otg* fixes I still run on my Raspberry Pi’s kernel. You probably don’t need them, and this device could work fine. One day I will find time to fix ’em â€¦)