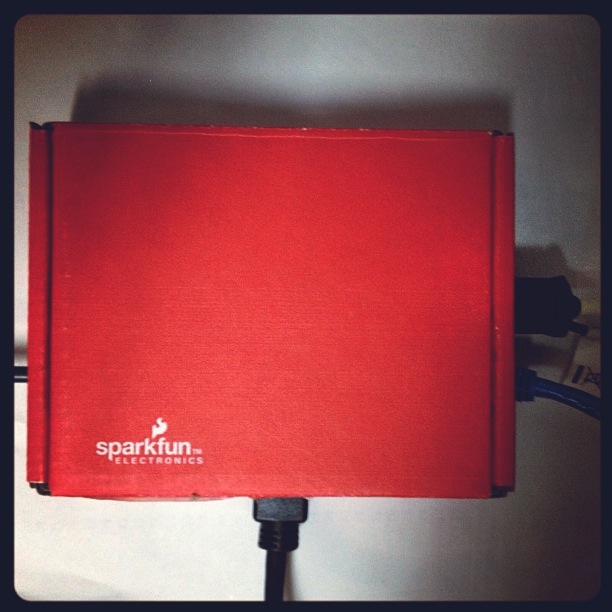 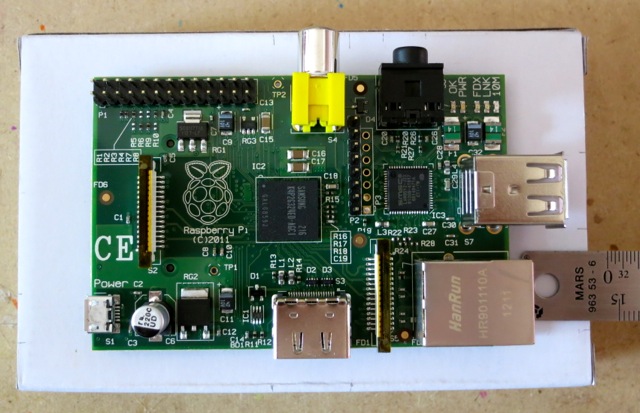 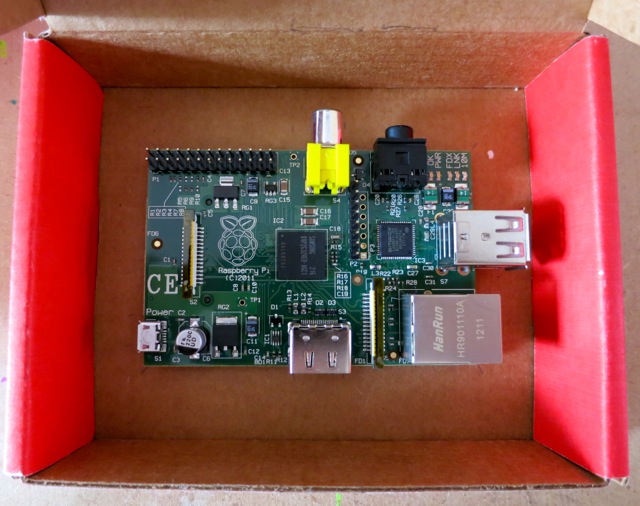 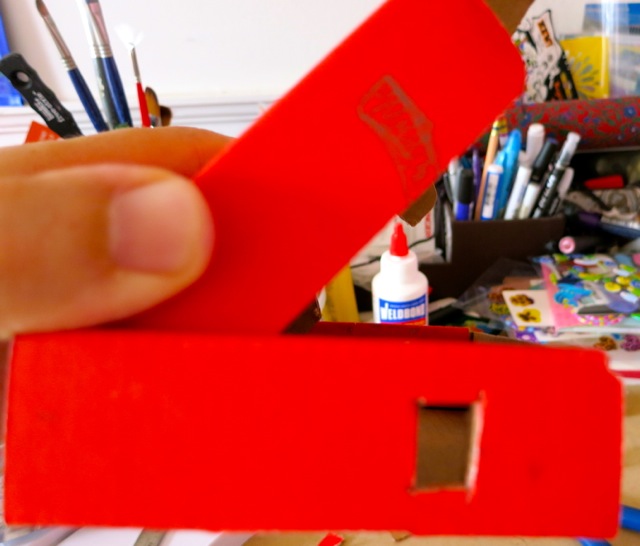 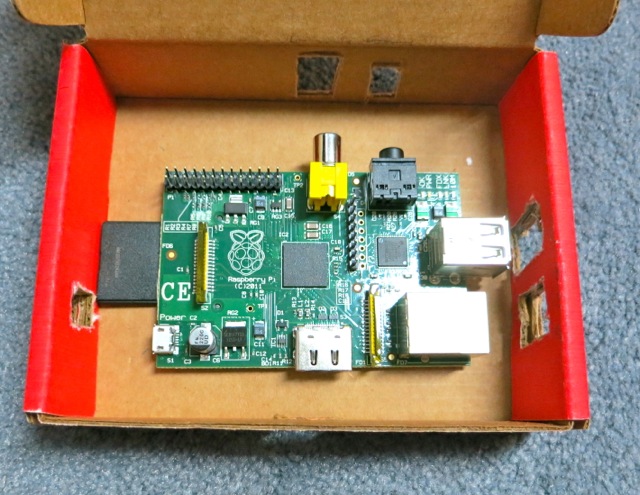 Now with memory card — and you can see I was a bit off. 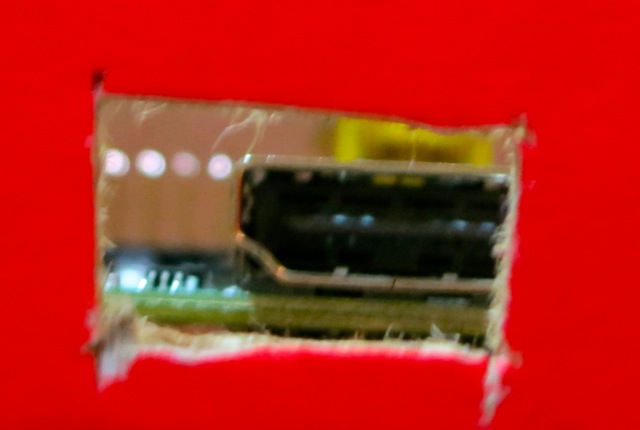 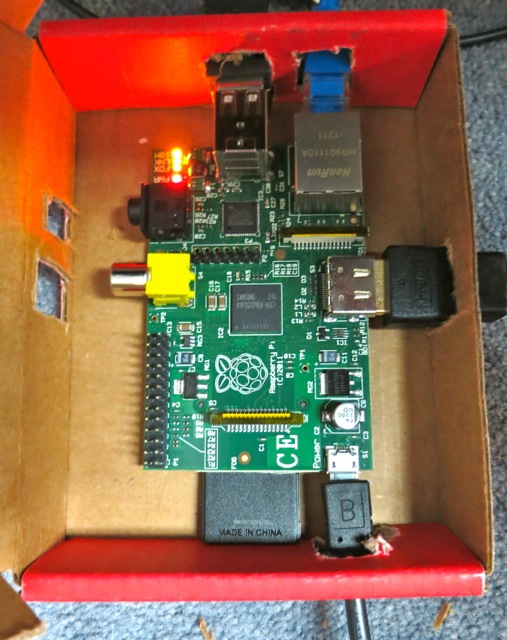 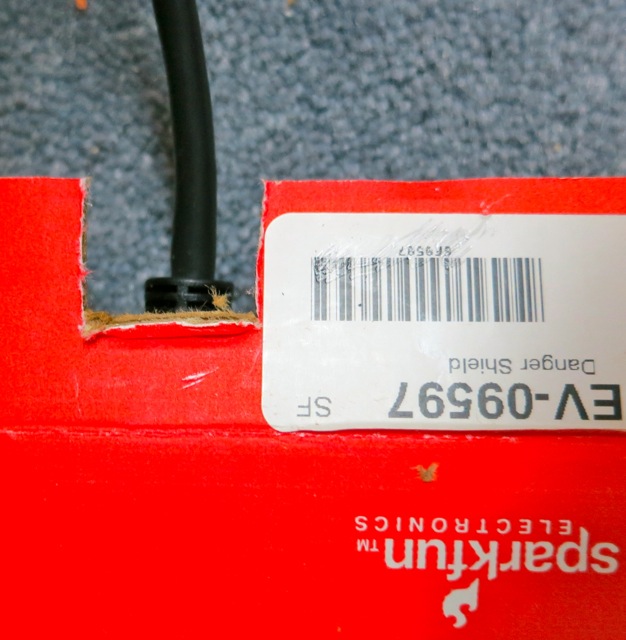