Speaking of which, I understand that the latter EP is not exactly widely known, is totes OOP, and completists might dig Of Montreal‘s â€Epistle to a Pathological Creep (demo)â€, so here it is ripped for your listening pleasure: 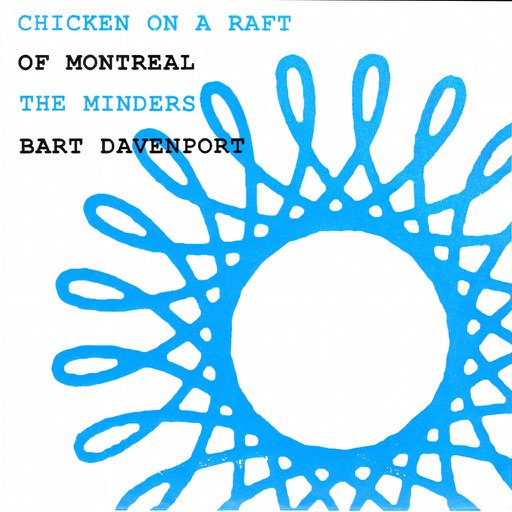 I recorded it with arecord, and edited it with Audacity.Â  The arecord command line (more for my reference than your interest) was: