Warning: count(): Parameter must be an array or an object that implements Countable in /homepages/26/d89912342/htdocs/wordpress/wp-includes/post-template.php on line 316 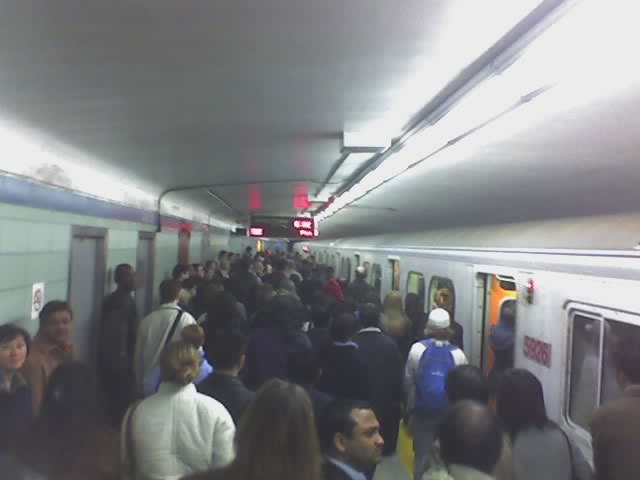 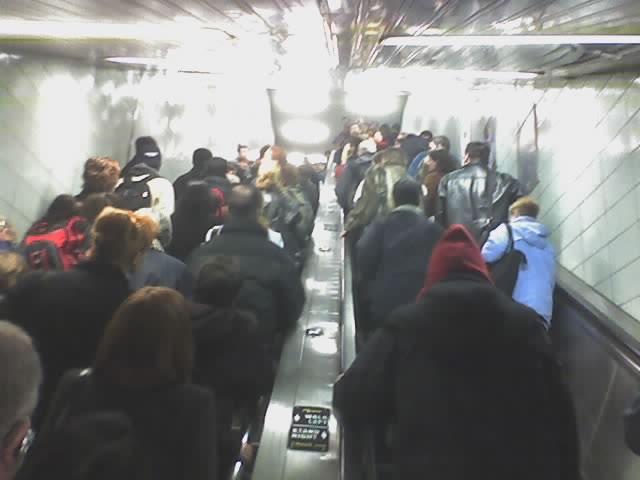 A very bad thing happened on the subway yesterday. Whether it was a fire at St George, or some undefined weirdness between Sherbourne and Bay, I don’t know. What I...